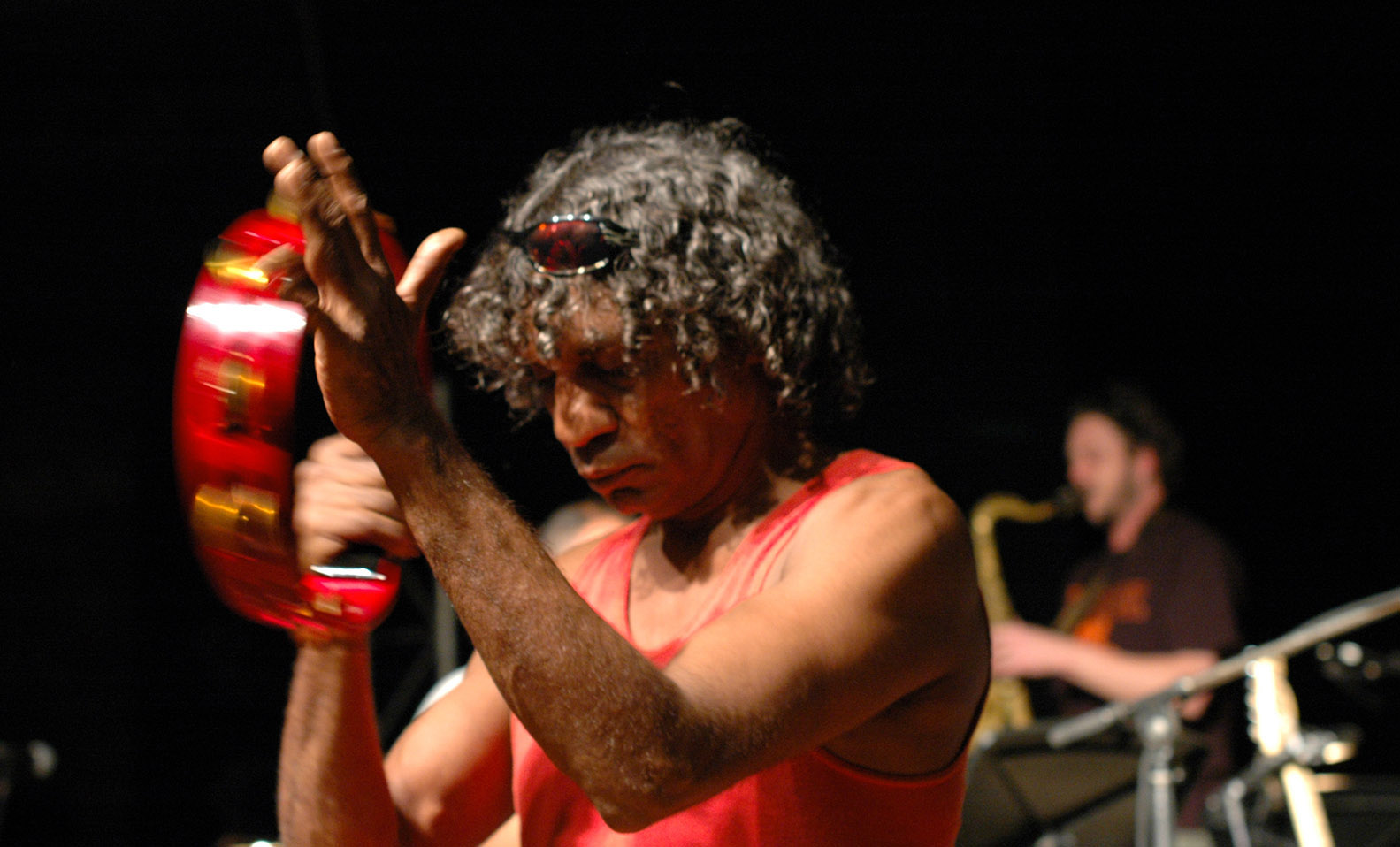 What began as an experimental recording session at The Melbourne Town Hall on the grand organ for Bart Willoughby and Deline Briscoe steadily developed into a fully fledged album We Still Live On supported by The City of Melbourne, with a further 2 recording sessions an 8 track album ensued. Based around the song writing talents of Bart Willoughby,the words of the late great indigenous poet Kevin Gilbert and archival material Vocalist Deline Briscoe and numerous other friends join Willoughby on the album We Still Live On. 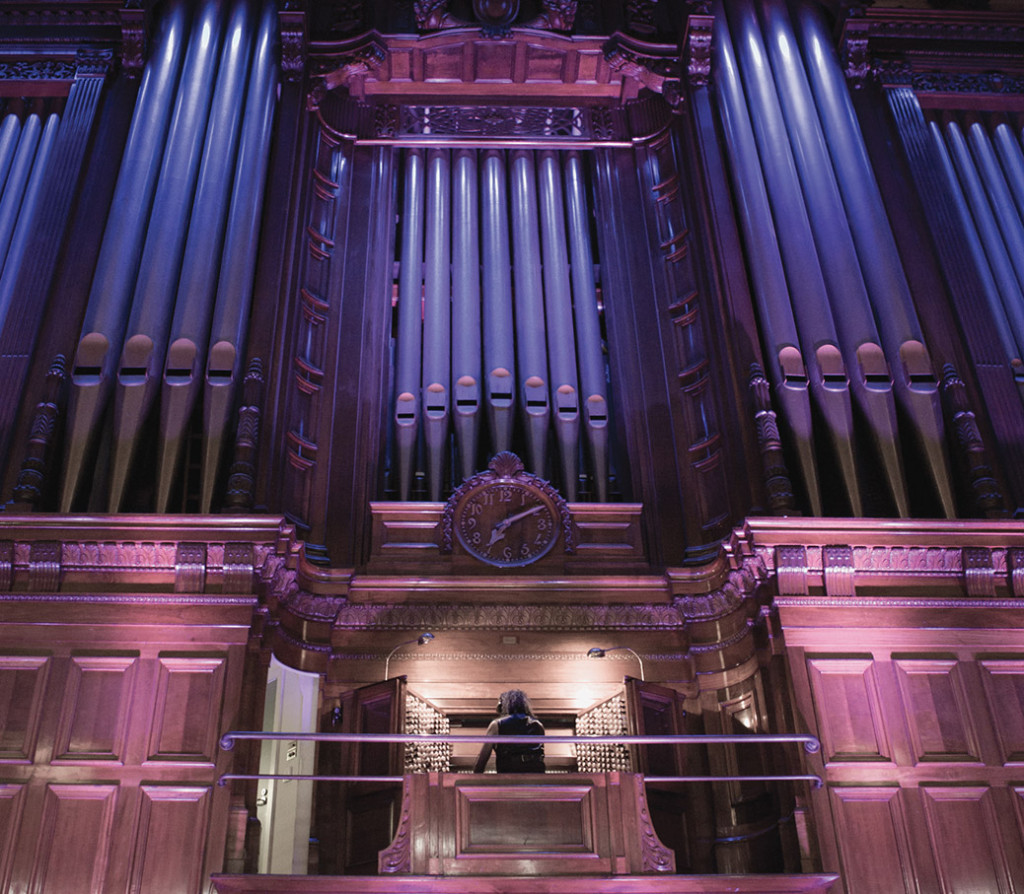 With such a stella line up of guests, it was inevitable that it would develop into a fully fledge 1 hour and a half performance. Combing traditional indigenous chanting, song, dance and didgeridoo with the European organ, ensemble and choir creating a unique sound and narrative that unfolds through the show – the story that is We Still Live On.

Album guests Deline Briscoe, Tommy E Lewis, Robbie Thorpe, Marcia Howard Rose Bygraves took to the stage at the Melbourne Town Hall with Bart Willoughby on the Grand Organ. The first ever performance on the organ by an indigenous artist, as part of the Melbourne Indigenous Arts Festival in February 2014 along with Joe Geia, Mark Atkins, dancer Albert David and the Boite choir .

The success of the Town Hall show has spurred the interest and incentive to tour the show nationally. Supported by the N.F.S.A and The Australia Council. With a growing number of guests to be included to the line-up in various states Emma Donavan, Stephen Pigrim, Louie Burdett, Brenda Gifford, Alice Haynes, Shane Howard check the web page for tour date announcements.